“Victory in Silverpine. The forces of the Pretender Queen have been rampaging across Forsaken lands. They were met and soundly defeated in Silverpine, chased north to Brill and there defeated soundly once more. Many members of the Undercity Nexus were present and blooded their weapons many times over. The fallen members of this so called ‘Crusade’ will find their higher calling when they are risen anew as undead. More so, I look forward to the reactionary faces of their living brothers in arms when they are confronted by their fallen.-B” 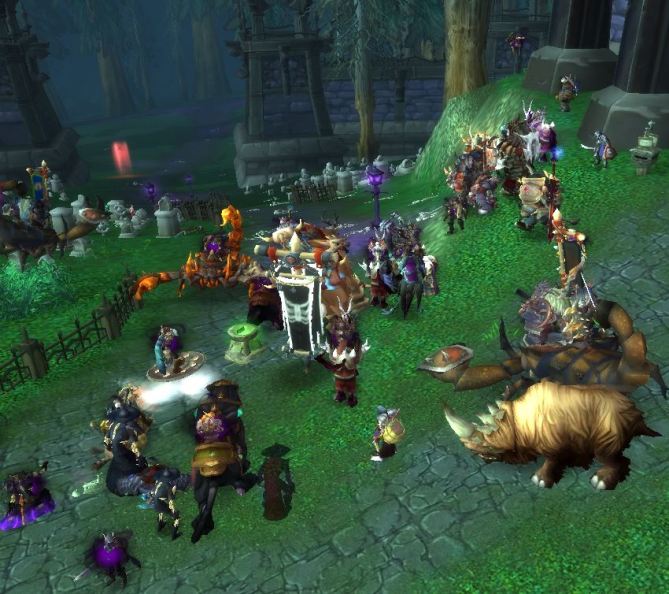 After defeating the first assault we wait for more.

Rather than wait we attack! Once more we break their forces and send them running into the forest.

Reclaiming Ambermill and clearing out the hostile forces. 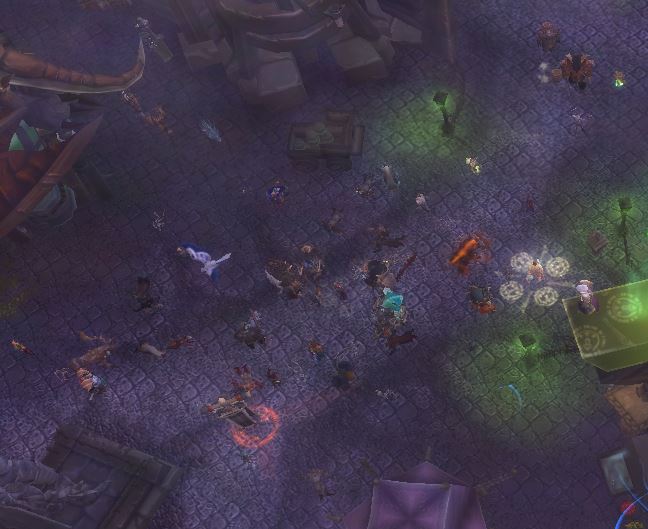 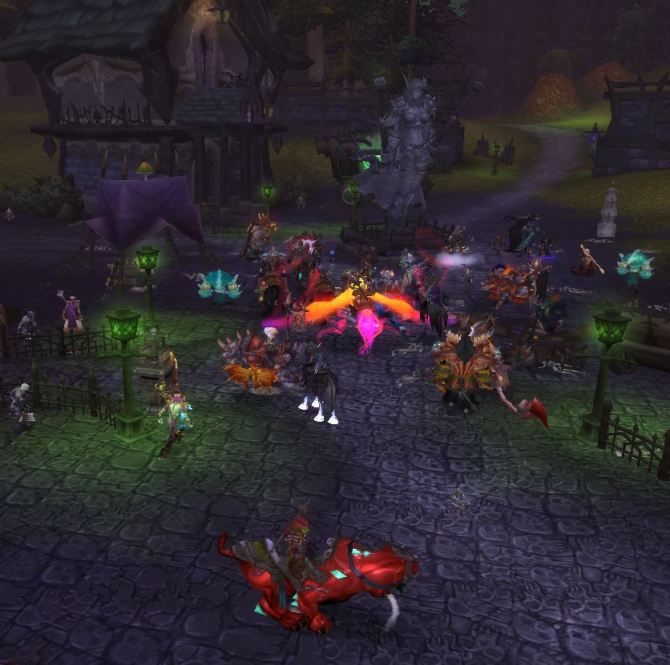 The battle for Brill, once more their forces are outright crushed.

The fight on the road before the Scarlet Monastery.

Victory. The Undercity Nexus represented the largest single Forsaken interest in the assault.