“The Dominion Of The Sun asked us out to take part in some war games they were hosting along with the Dawnfury. The games were intended to be challenges and experiments for those who need to fine tune their skills in crowd control. While there was some bloodshed, it certainly was fun. Based on the post brawl discussions, we will be engaging in these sports on a biweekly basis in the future. -U” 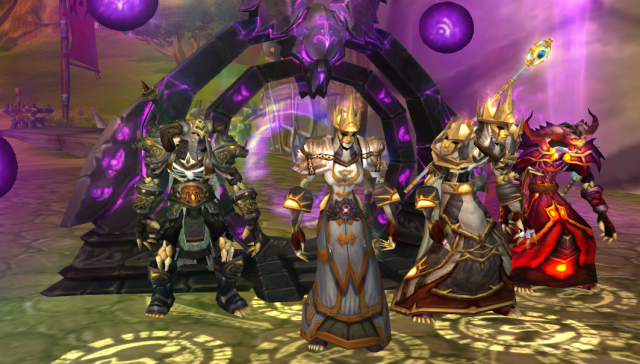 UC Nexus members consider the prospects, members often squared off against their own in these games. 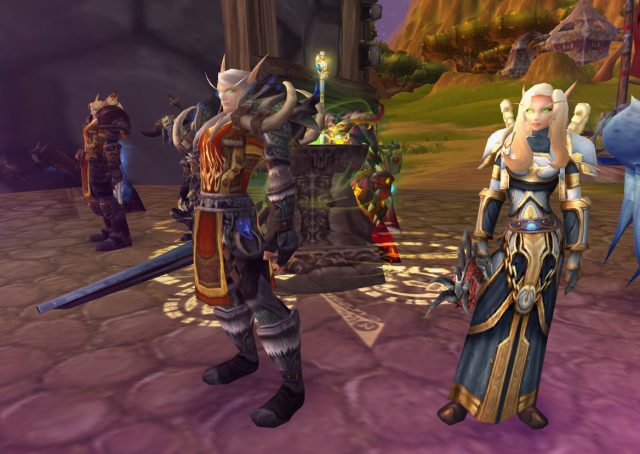 The teams were mostly composed of Elves, and Undead.

The training and games were heavily focused on the skills involving crowd control. While there was blood shed, there was minimal harm to those who joined in.